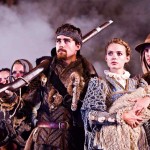 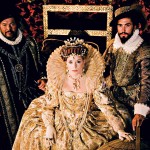 Be sure to check out the week’s events and mark your calendars! There is something for everyone! SATURDAY, JULY 21 REAL Swap Meet, Waves. ~Buy, sell, or trade used kiteboarding, surfing, and standup paddleboarding gear at unbelievable prices. Over 4 acres of gear available. Kitty Hawk Kites Wright Kite Festival, Wright Brothers National Memorial, Kill […]