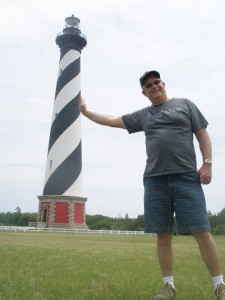 On a Hatteras Island vacation, there are so many great attractions to visit and an endless amount of ways to have fun! The Cape Hatteras Lighthouse is a must-see for vacationers year after year.