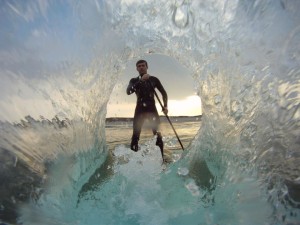 Behind the Scenes: Capturing a day on Hatteras Island

When given the opportunity to fill two beautiful full-color pages of Outer Banks This Week’s summer magazine – we knew right away what to do – feature our charming island to give people a glimpse into a day in the life of a Hatteras Island vacation. But how could we possibly show the depth of […]

In response to the National Park Service Final Rule that has new restrictions and guidelines for accessing the beaches of Cape Hatteras, North Carolina Congressman Walter B. Jones has introduced H.R. 4094. This legislation would restore reasonable pedestrian and motorized access to the Cape Hatteras National Seashore Recreational Area. The bill would overturn a final […]

Picture of the Week

This is what a Hatteras Island vacation is all about! Gathering with friends and family at the beach vacation home and enjoying fun times together, relaxing by the ocean! The best memories are made on Hatteras Island! Photo submitted on Facebook by Laurie Holley