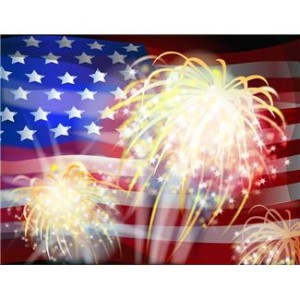 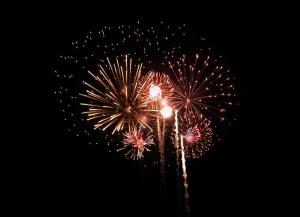 Happy 4th of July! Photo by Joy Crist of Surf or Sound Realty. Click here to see where the 4th of July fireworks will be held on Hatteras Island. 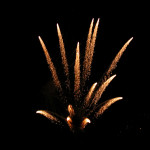 Islanders and visitors will find a wide array of events on the islands this upcoming Independence day weekend – from fireworks to a free market, a reading of the Declaration of Independence to a sand sculpture contest, there is a fun island event to keep everyone in your family smiling during your imminent Outer Banks vacation. END_OF_DOCUMENT_TOKEN_TO_BE_REPLACED