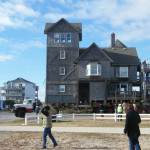 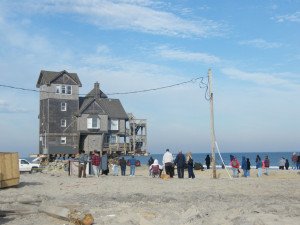 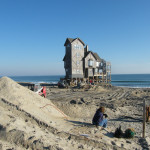 Serendipity, the home that was the setting for the Richard Gere and Diane Lane 2008 movie Nights in Rodanthe, is getting ready to make her move. END_OF_DOCUMENT_TOKEN_TO_BE_REPLACED