Are you up for a night of the best free entertainment you may witness in the late hours of April 22, 2013? Lyrids meteor shower is set to peak on Earth Day (late night, 4/22/13 to early morning, 4/23/13) and will appear to originate in the region of the sky that features the constellation Lyra the Harp. The Lyrids have been observed for at least the past 2600 years, according to written record.

If you’re willing to stay up late, you are in for quite a show! The shower is said to average approximately 10-20 meteors per hour and has been known to produce large bursts of activity of nearly 100 meteors per hour. In 1803, due to the earth’s passage through a thicker part of the dust trail that causes the shower, more than 700 meteors were seen per hour from Richmond, Virginia.

Head on out on the night of the 22nd and get set up. Make sure all outside lights are off (if you have control over that) or move as far away from street lights/city lights as you can (preferably Hatteras Island, the best place ever to view a meteor shower). Get comfortable. Give your eyes time to adjust to the dark and watch for bright meteors in the northeastern part of the sky. Locate the very bright star Vega, from which most meteors will appear to originate. It’s your chance to witness a free light show of bright meteors with highly visible tails! 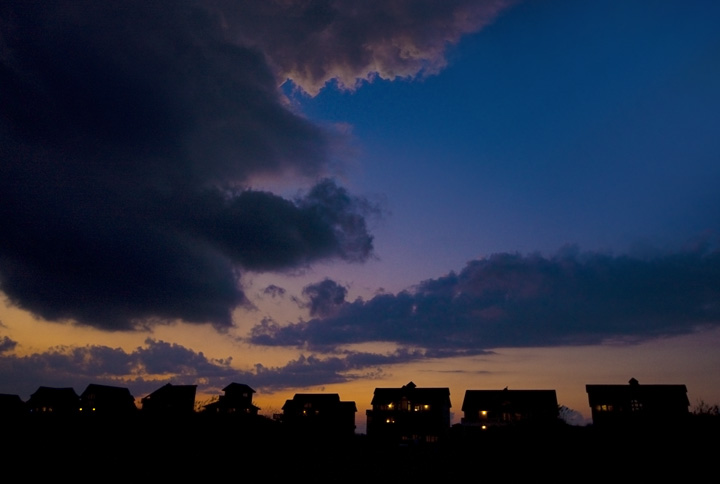 The sky is clearing...Perfect night for a meteor shower on HI!